Consumers are no longer tempted by suggestive food adverts 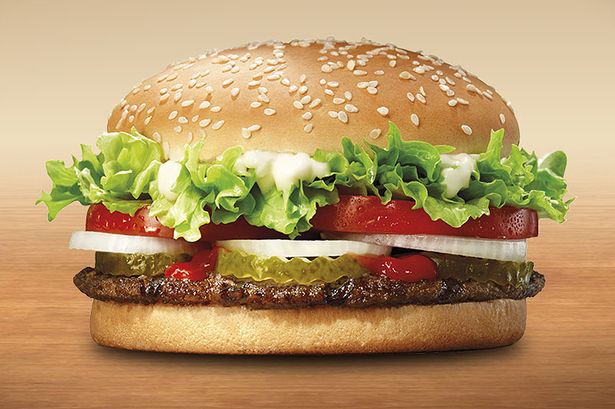 Over the last few years we have seen an increase in food retailers using suggestive style adverts to advertise their products, but it seems that these types of adverts no longer tempt customers as they look to tighten the belt, searching for the best quality food at the lowest prices.

The results also showed that women and those aged between 18 and 24 were more likely to be influenced by these types of adverts than any other demographic.

In a bid to find out more about shopping and eating habits, My Voucher Codes also asked, “What influences your grocery shopping” the results found that value for money and quality topped the list:

To find out what influences people when it comes to cooking and trying new foods, the money saving website also asked respondents: “What influences you to try new foods or recipes?” Participants could choose from a selection of answers, with TV cookery shows and recipe books coming top of people’s preferences.

Recommendations from family or friends – 15%

Speaking about the results, General Manager of My Voucher Codes, Chris Reilly, said:

“There are a lot of things which can influence where people shop and what they buy, but despite influence from online sources or  expensive adverts created by marketing agencies, it would appear for shoppers it all still comes down to cost, value for money and quality. Our results also show that people are still influenced to try new foods and recipes by TV shows, cookery shows have been popular in the UK for the last few decades and it doesn’t look like the popularity is slowing down anytime soon.

“We have seen in the news recently that people were up in arms with the BBC when they announced that they were cutting the recipes on their website. However only 21% of people use websites and blogs for inspiration, but maybe this is an area which is gaining in popularity as the more tech savvy generations come of age? One thing for sure, it will be a long time, before people are ready to give up their recipe books or get bored with cookery shows.”

My Voucher Codes has a range of M&S vouchers on its website including free delivery to USA, so why not check them out. 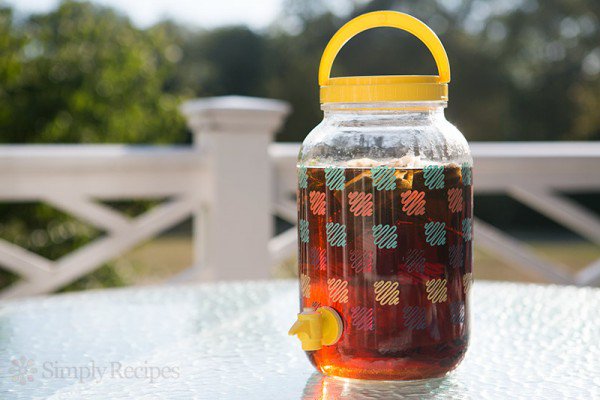